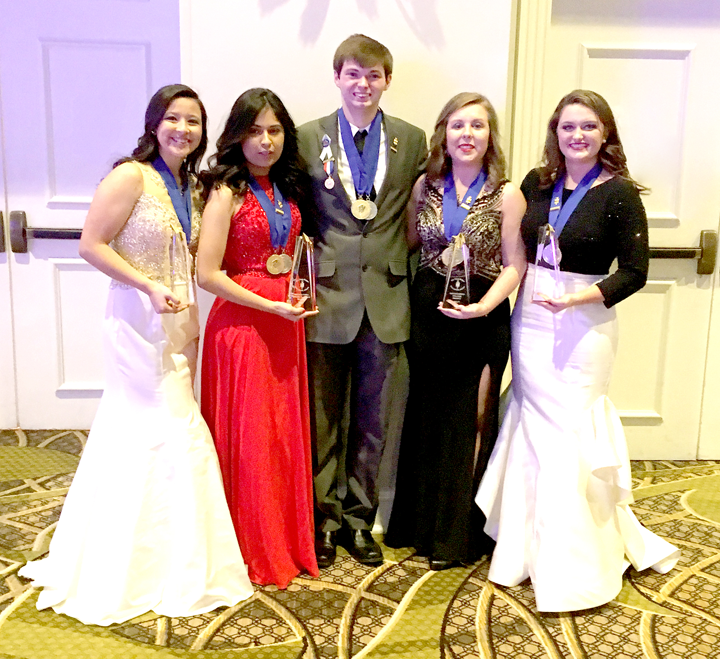 The Phil Campbell and Shoals Campus Chapter was recognized with the following awards: 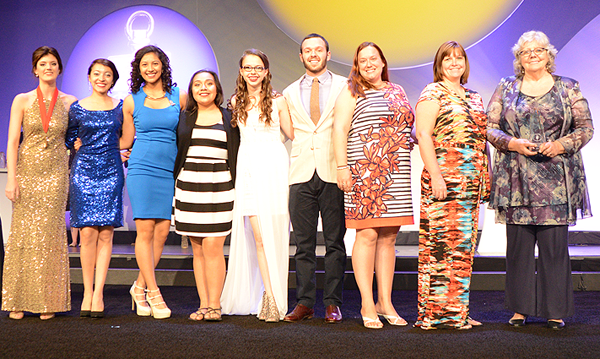 Phi Theta Kappa, the International Honor Society of the Two-Year College, has recognized academic excellence in the two-year college since 1918. The Society is comprised of more than 1,250 chapters at community, technical and junior colleges in all 50 of the United States, in Canada, Germany, U.S. Territories, the Marshall Islands, Micronesia, the United Arab Emirates, the Republic of Palau and the British Virgin Islands, making it the largest and most prestigious honor society serving two-year colleges.